Konakli Beaches is a series of sandy beaches along the coast of the village of Konakli, located northwest of Alanya. In terms of comfort, they practically do not differ from the beaches of Alanya – all the same, sun loungers, awnings and sun umbrellas, coastal snack bars.

The main feature of the Konakli beaches is the less calm sea than in the Alanya region. In this regard, they are all equipped with piers. And many vacationers like high waves. The beaches are divided into two parts. The first one is called “Konakli Beaches.” It is the most crowded and noisy; it is located on the left bank of the river. The second one is called “Konakli-Güvercinlik.” It is less noisy and more comfortable.

The coast of the village of Konakli is also famous for its historical monuments. The most interesting is the ruins of the Roman Emperor Trajan castle, built in the 2nd century AD. There is also a medieval fortress built by the Genoese on the ruins of the ancient fortress.

Konakli Beach is a popular and well-known beach in Antalya, Turkey. The beach is situated in the district of Konyaaltı, and is a popular tourist destination. The beach is long and wide, and is located on the Mediterranean Sea. The water is clear and the sand is white and soft. There are many restaurants, shops, and bars in the area, as well as fishermen that offer boat rides. It is a clean and well-maintained beach with a number of restaurants and hotels nearby. The beach is long and has a gentle slope. It is a popular spot for tourists to swim and sunbathe. 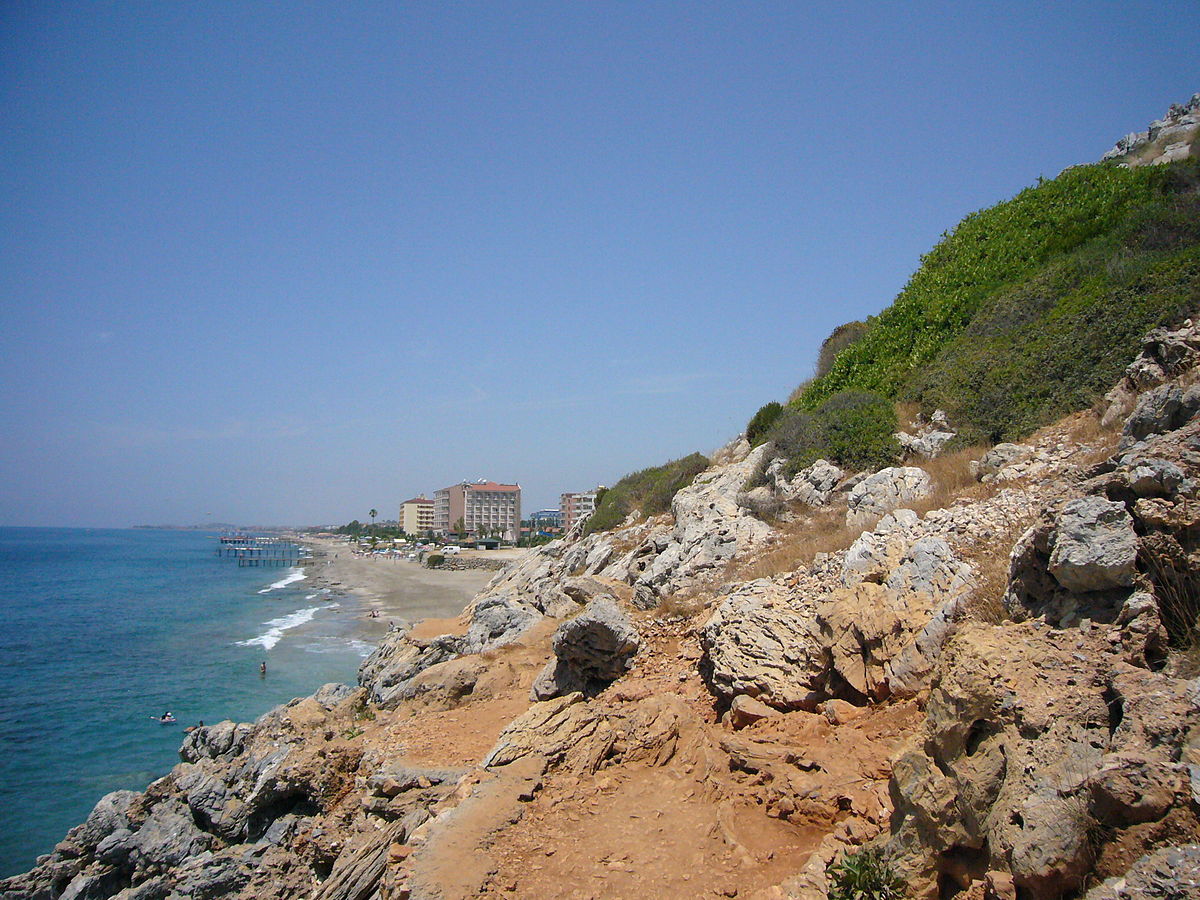 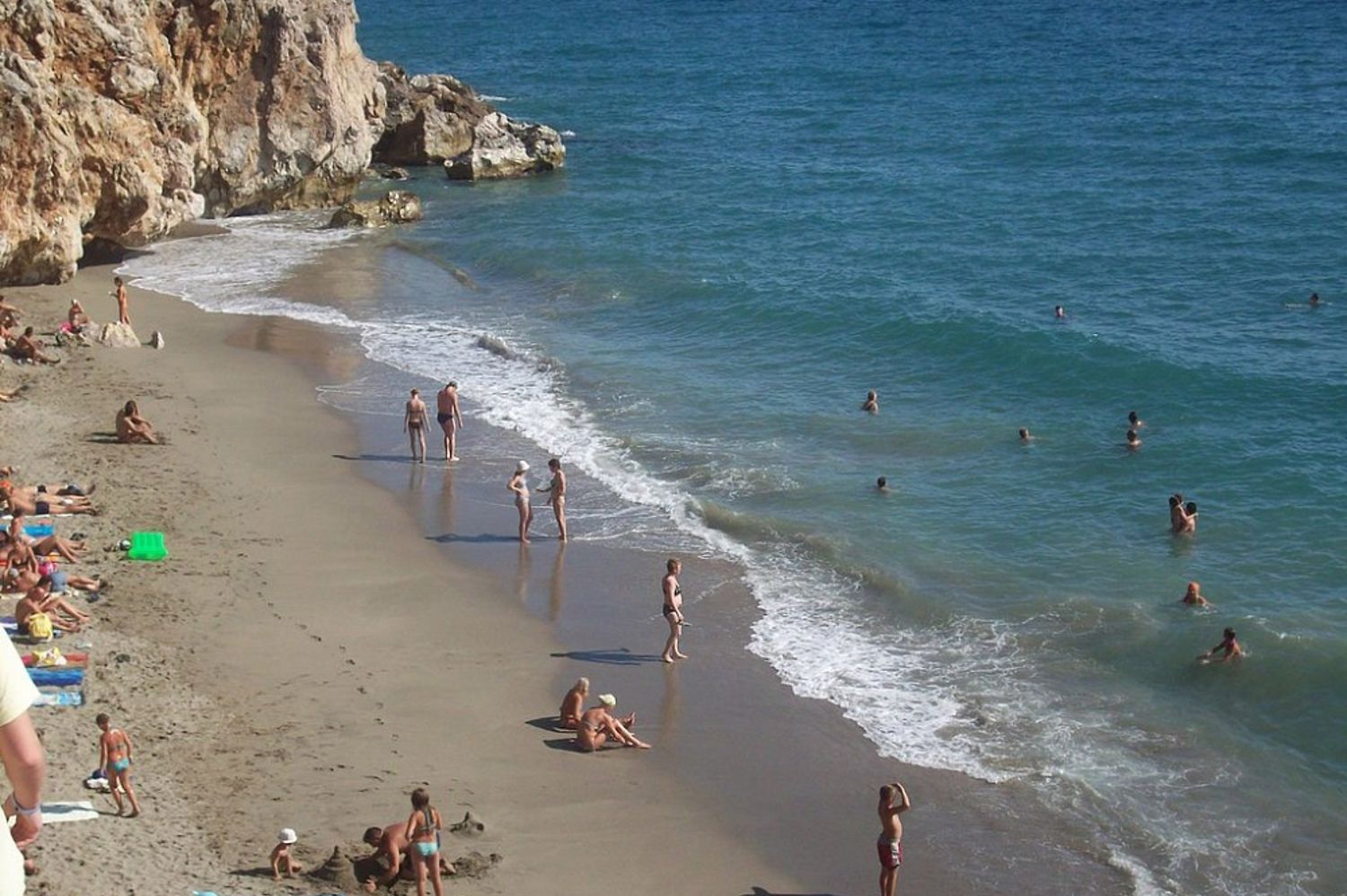 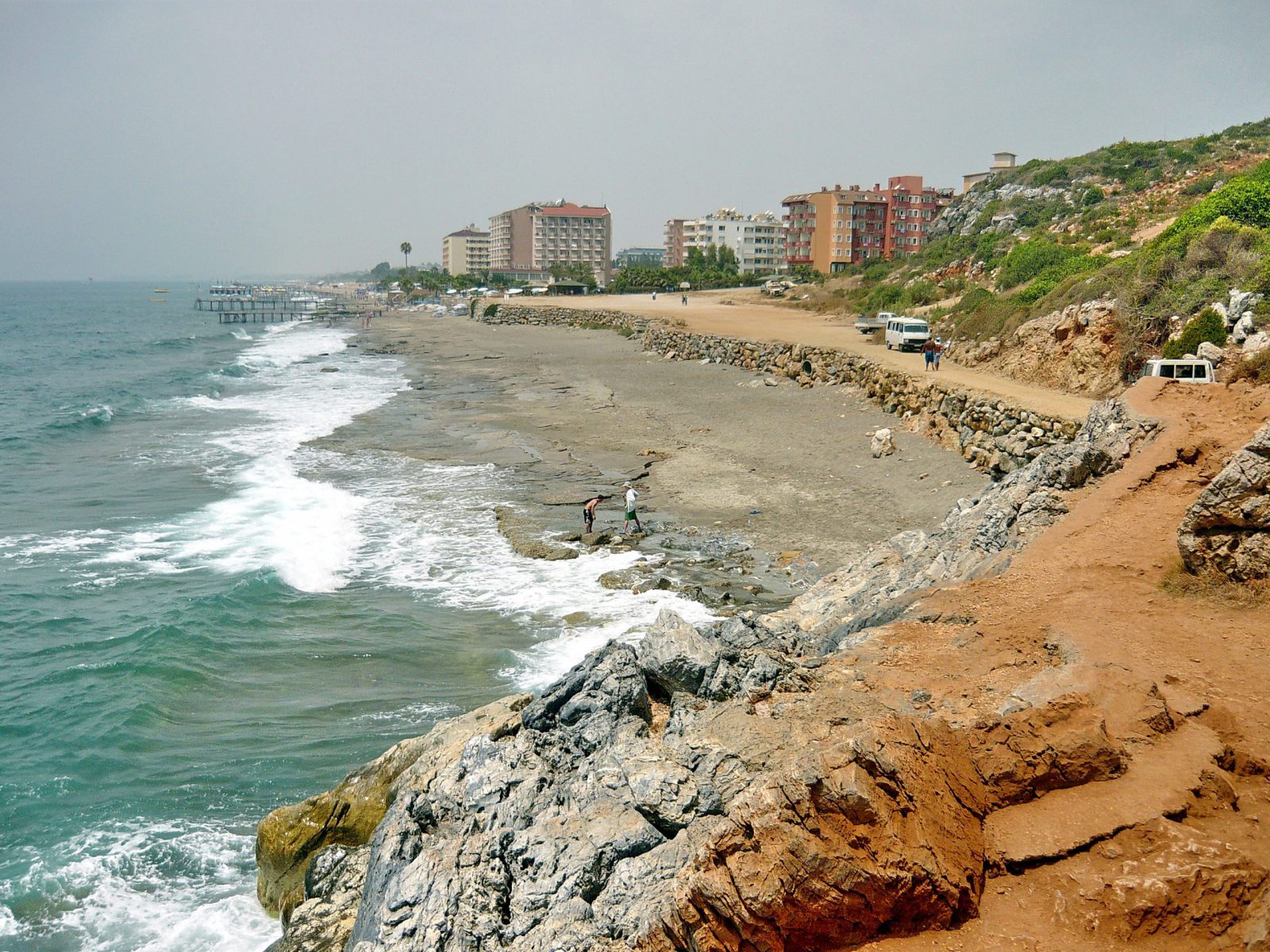 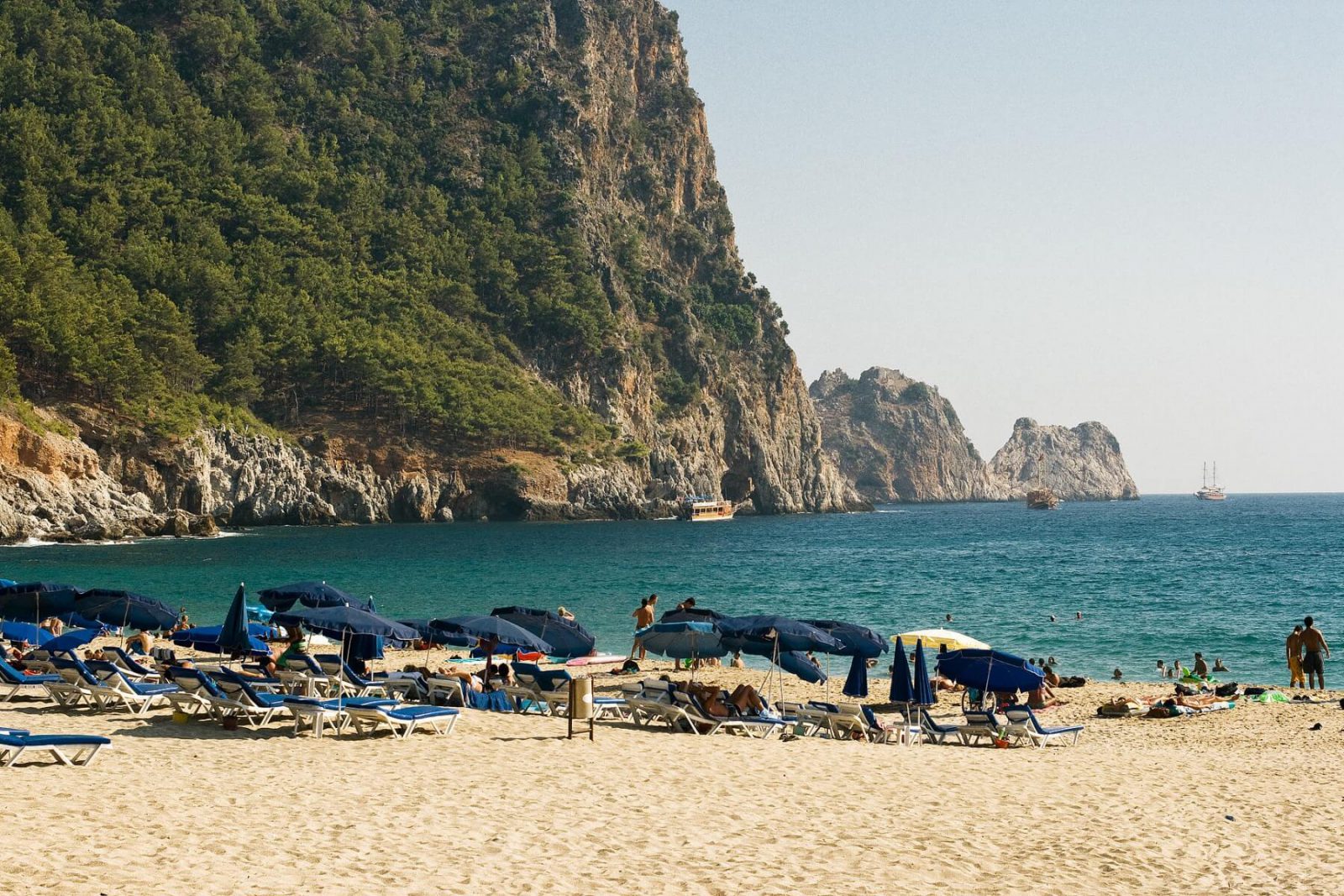 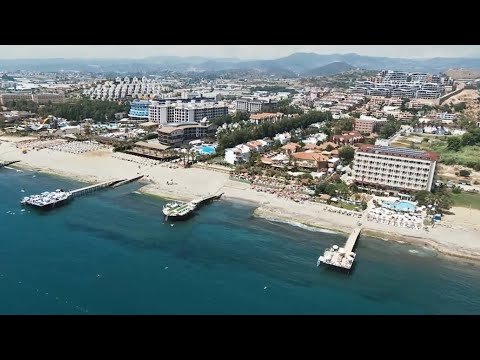 How to get to the Konakli

The nearest airport to Konakli is located in Alanya. The distance from it to the resort is about 58 km. You can get here from there, as well as from nearby cities, by dolmus – Turkish minibusses that run from early morning until late evening.

You can also get to Konakli Beach by car. The D400 highway runs along with the village. As a rule, hotel guests are offered a shuttle service. You can also get to your destination by taxi. Popular services are Merkez Taksi, Konak Taxi, Türkler taxi.

There are usually quite a few people on the Konakli Beach from November to April.

In the Alanya region, the Mediterranean Sea warms up faster than in Antalya or Kemer and remains warm for a long time. Already in the second half of May, many decide to dive into the water, the temperature of which is not less than + 22 ° С, and with a lot of luck, the sea has time to warm up to + 23-24 ° С.

The first half of November is not often chosen for holidays in Konakli due to changeable weather and rains. But the sea still maintains a temperature of + 23 ° C, so there is always a reason to come to a quiet village.

The best time to relax on the beaches of Konakli is June, the second half of September, and the first two weeks of October. At this time, sunny, but not too hot weather, warm sea, and relative calmness on the coast are guaranteed.

In December and January Konakli Beach has rainy season. This is something to keep in mind when planning your trip since it is quite possible that you may be unable to sunbathe. 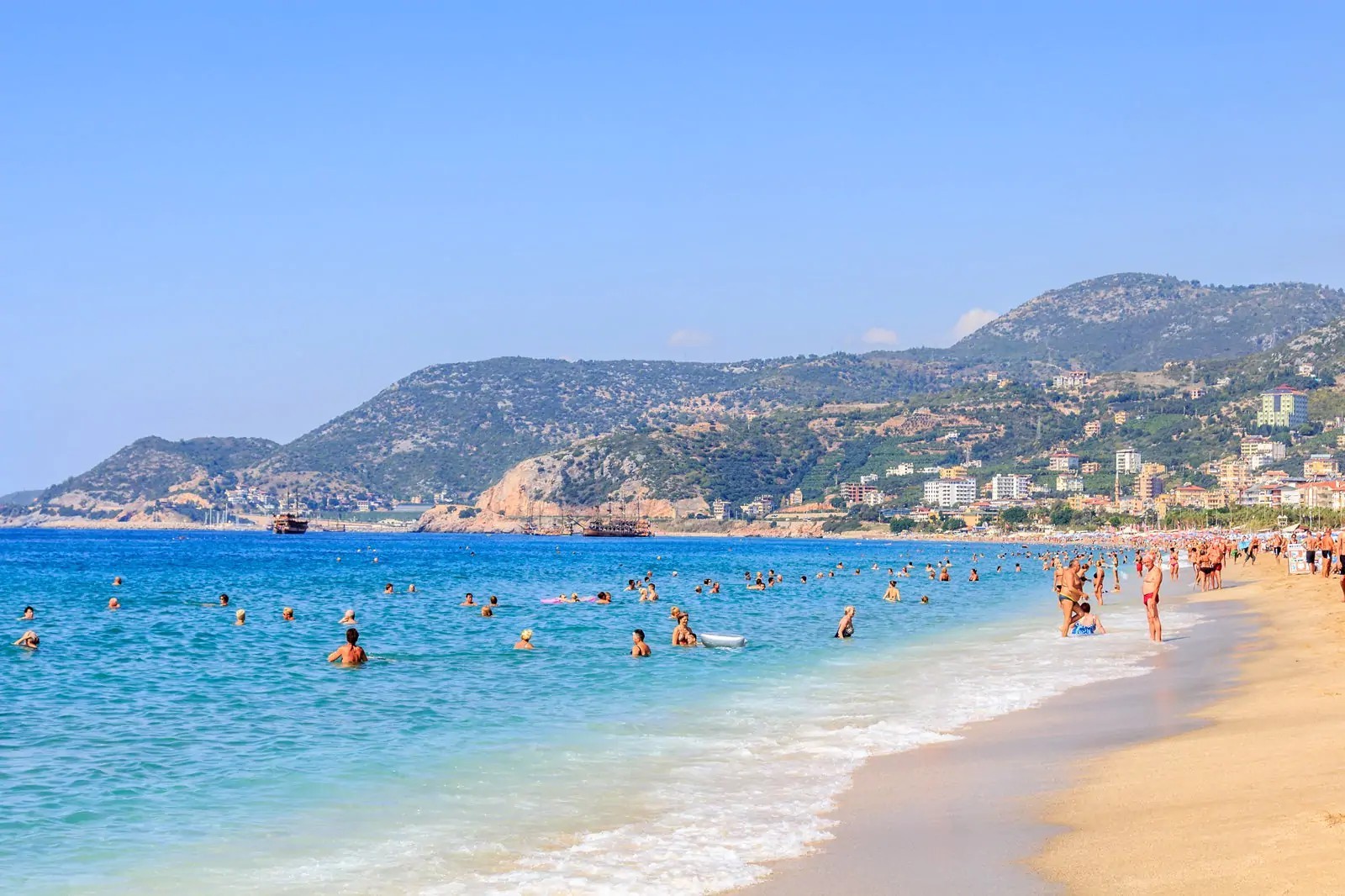 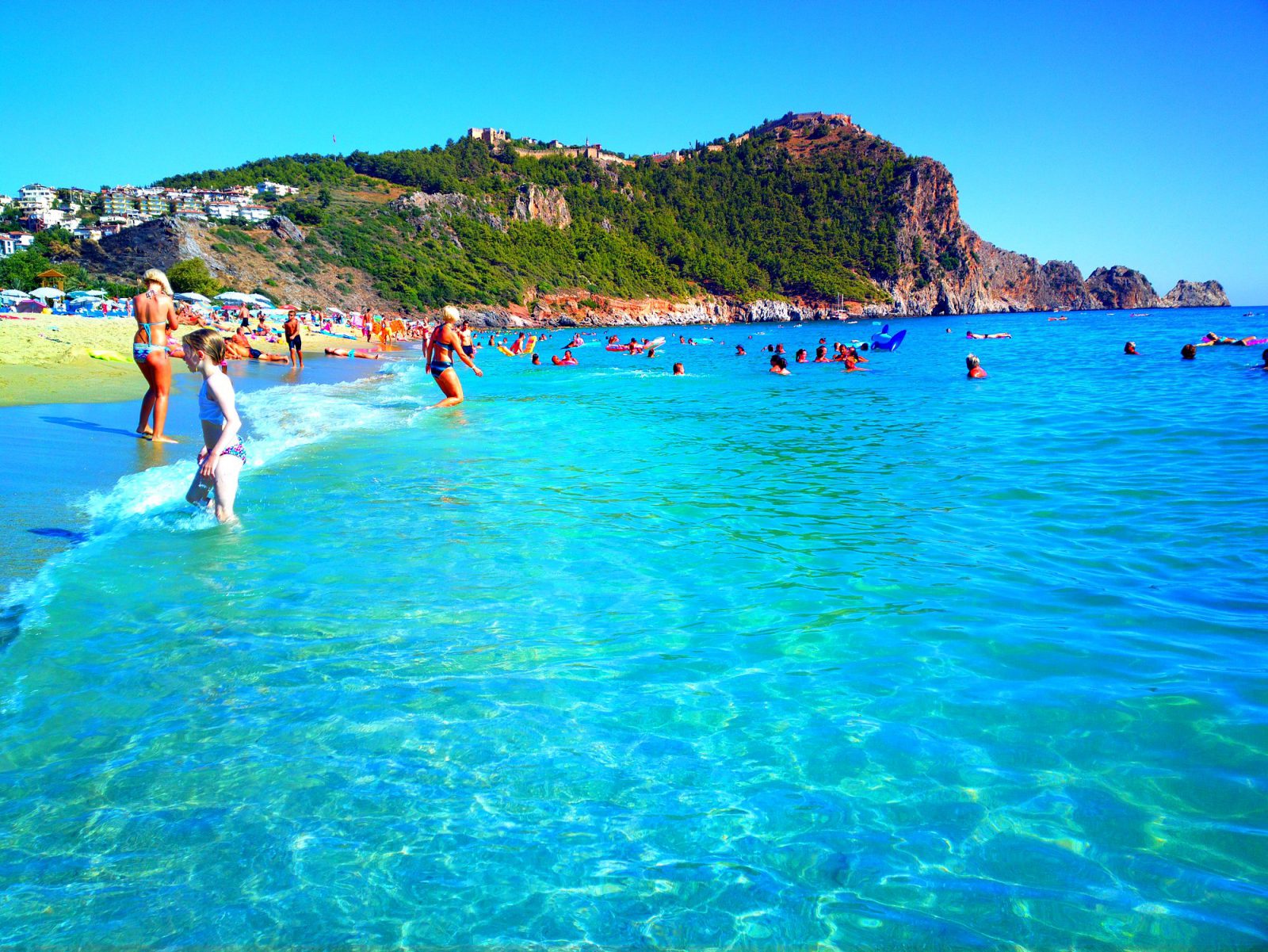 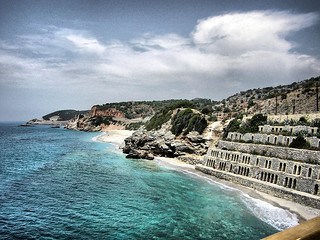 Ulas Beach
Ulas Beach, Alanya, Turkey
Or Log In With