Toulouse is the capital of the French region of Occitanie and the department of Haute-Garonne. The city is on the banks of the River Garonne, 150km from the Mediterranean Sea. It is the fourth-largest city in France, with a metropolitan area of over 1.3 million people.

Toulouse is known for its pink brick architecture and as the center of the European aerospace industry. The city also has a substantial student population, with three universities and several higher education institutions.

The history of Toulouse is closely linked to the River Garonne. The Celts founded the first settlements in the area in the Late Bronze Age. The Romans later took over the city and named it Tolosa.

Toulouse was an essential city in the Middle Ages, particularly for its role in the Albigensian Crusades. The city was also a key player in the Protestant Reformation.

Today, Toulouse is a vibrant and cosmopolitan city. It is home to many museums and art galleries and a lively nightlife scene. The city is also a popular destination for foodies, with several Michelin-starred restaurants.

If you're planning a trip to Toulouse, be sure to allow plenty of time to explore this fascinating city. 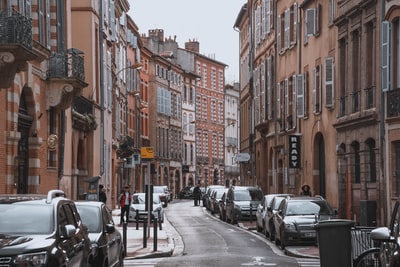 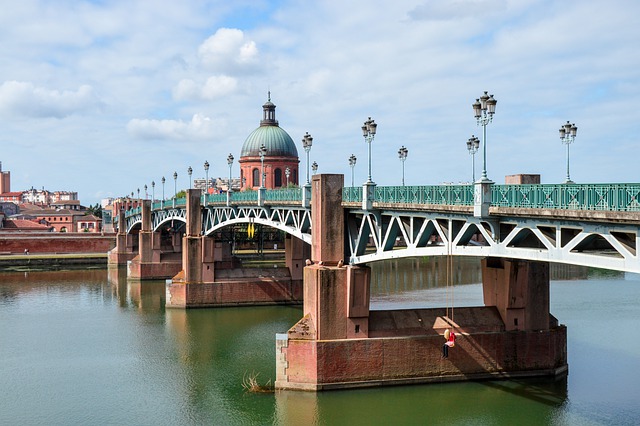 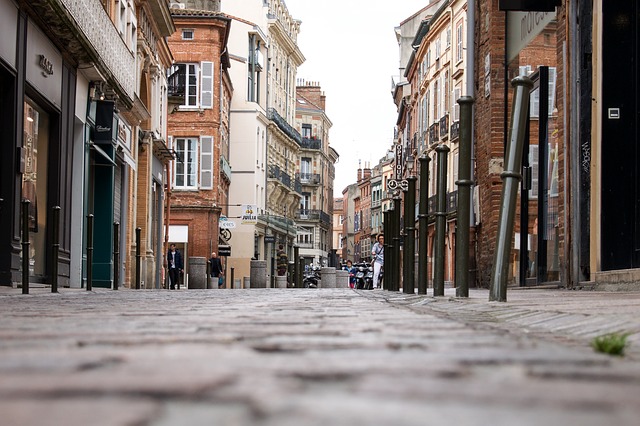 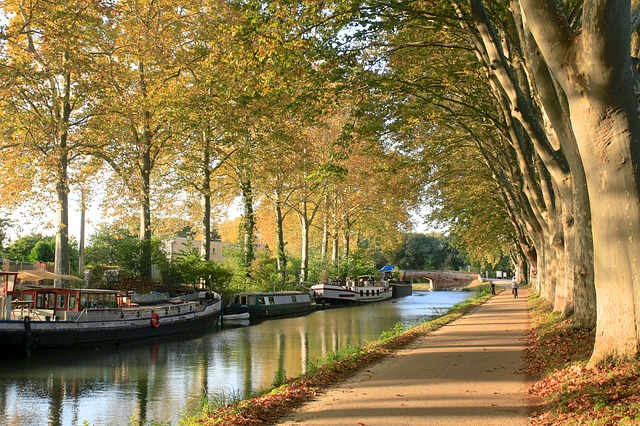 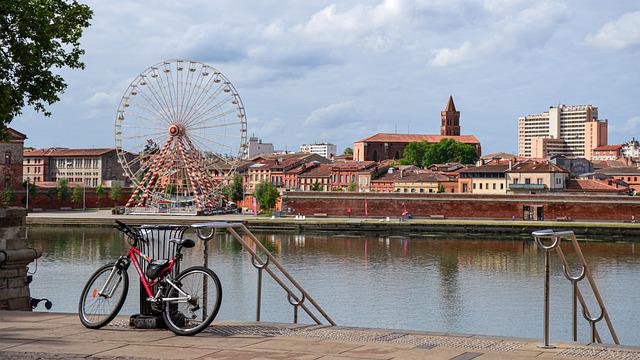 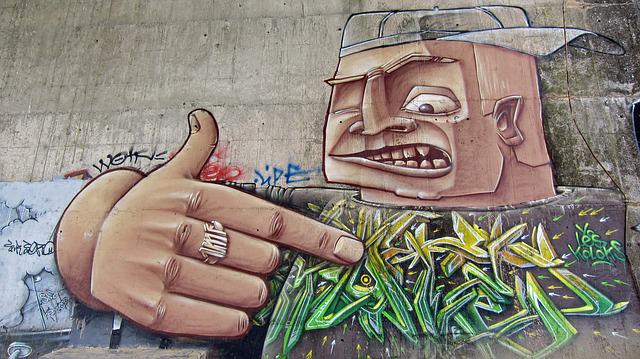 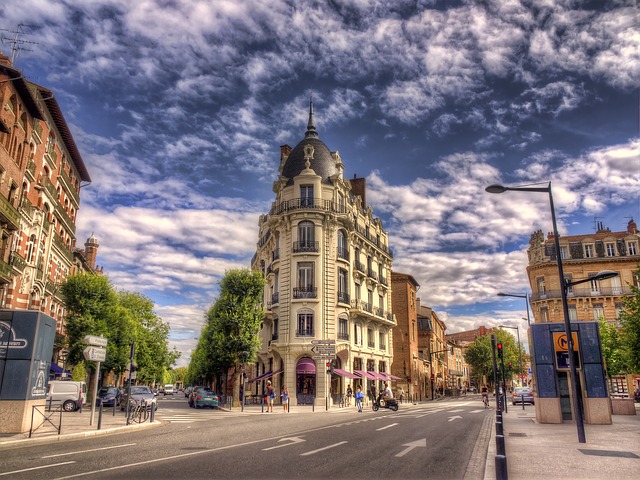 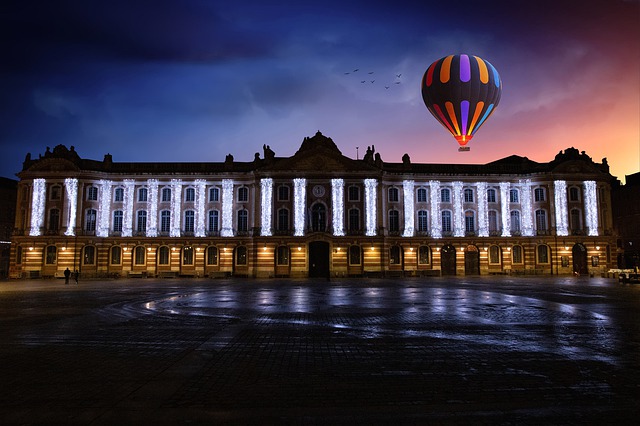 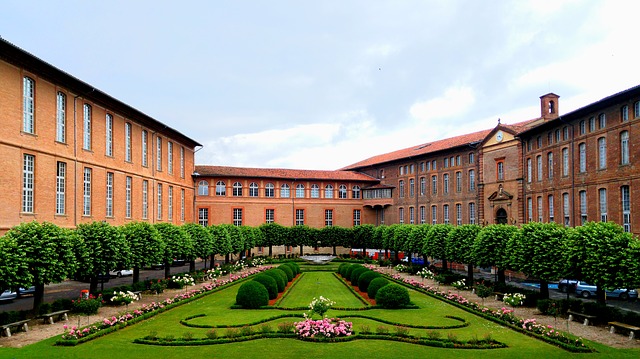 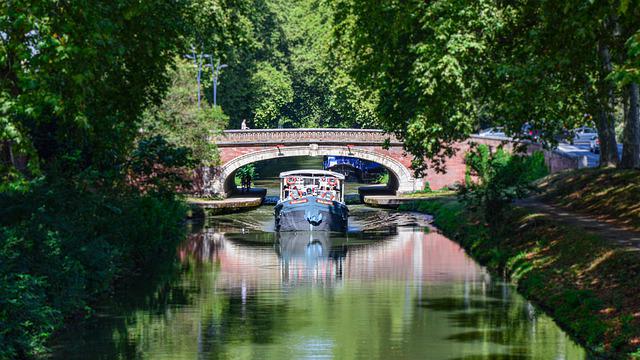 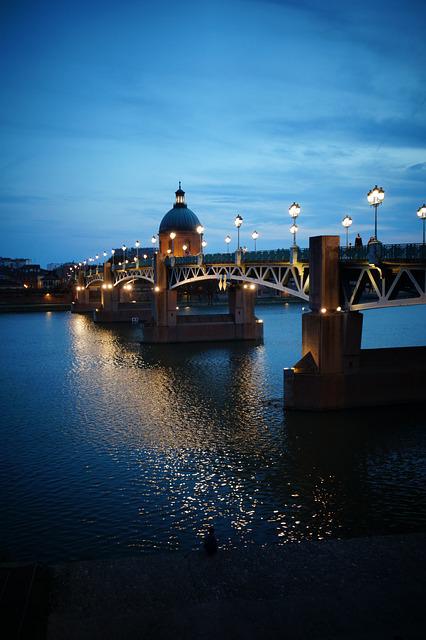