The secret of Italy’s success is simple: an excellent beach holiday in the Mediterranean Sea, a super-rich “excursion”, ski resorts plus profitable shopping.

It is a sin in Italy to complain about the lack of attention of tourists – both in winter and, especially, in summer. Every season millions of holidaymakers enthusiastically storm the famous “boot”, finding many good reasons for this: a really chic and super-saturated “excursion”, clean warm sea, good beaches, and beautiful nature. Travelers are not discouraged even by the relatively high prices for Italian-style vacations and the rather ascetic equipment of most city hotels. However, this remark usually does not apply to coastal hotels. Another point of the Italian program is very high-quality, albeit not cheap, treatment in thermal resorts. 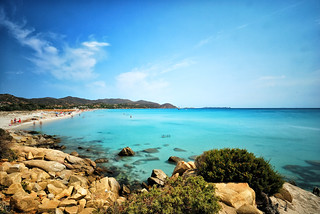 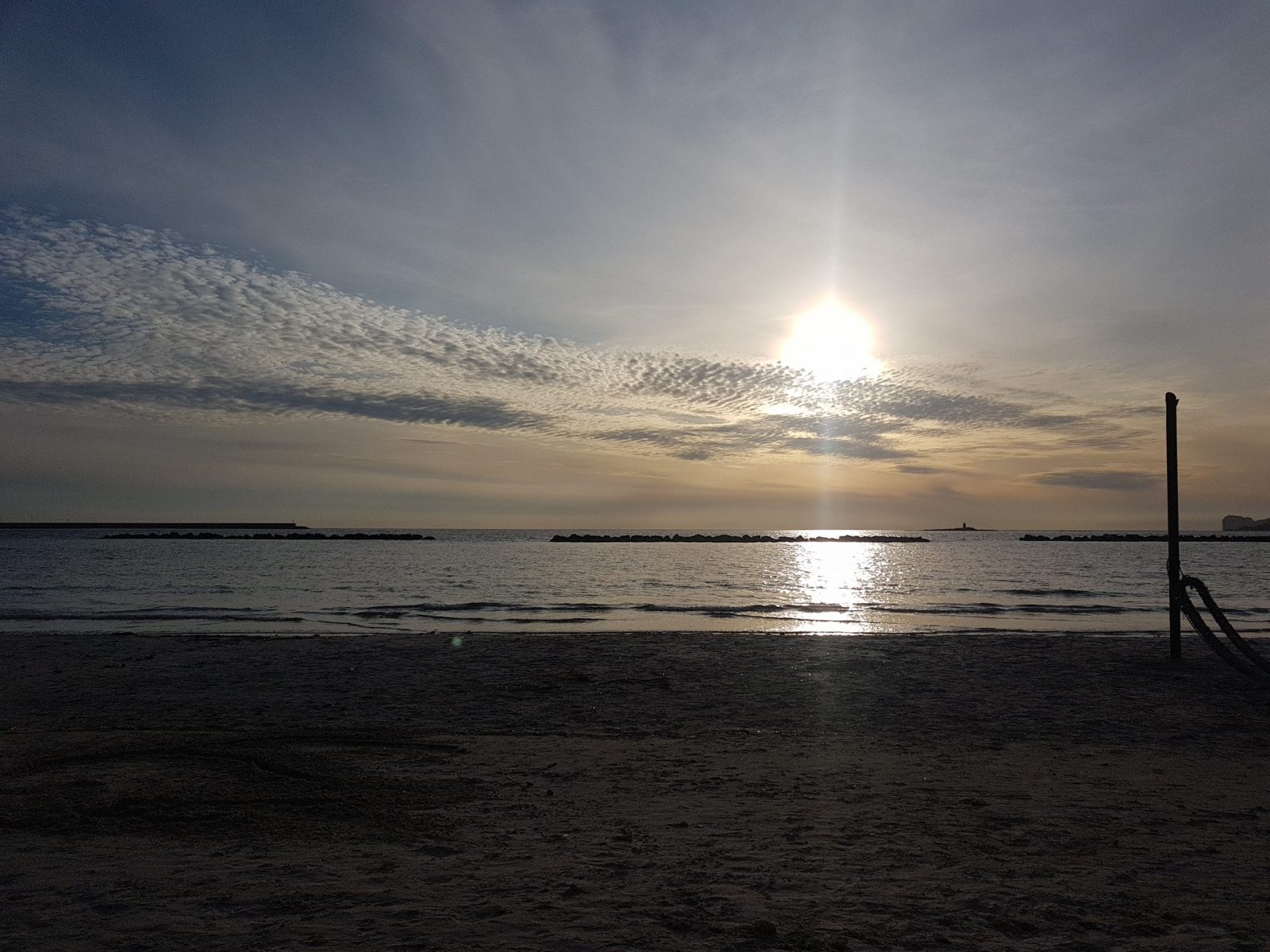 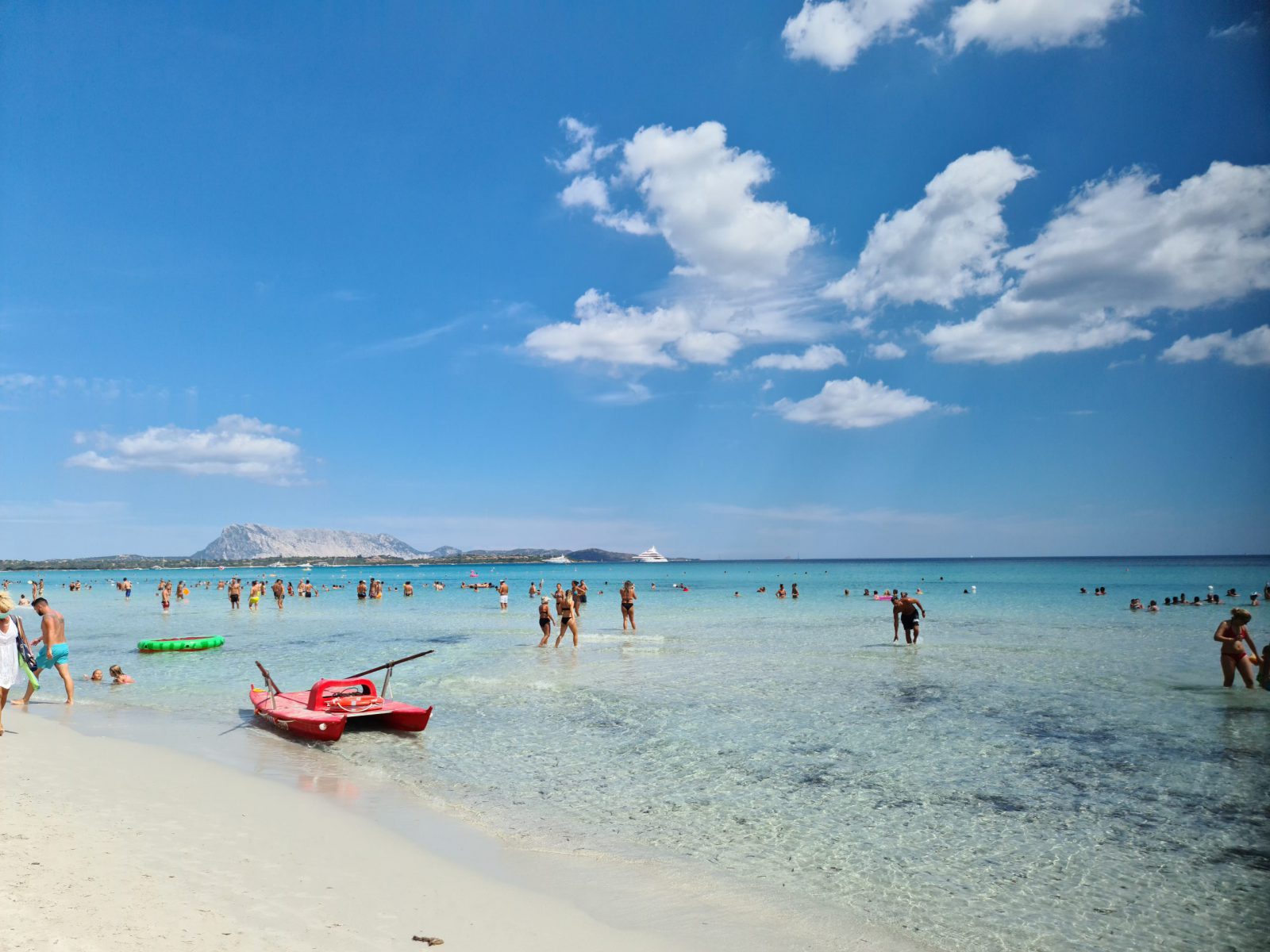 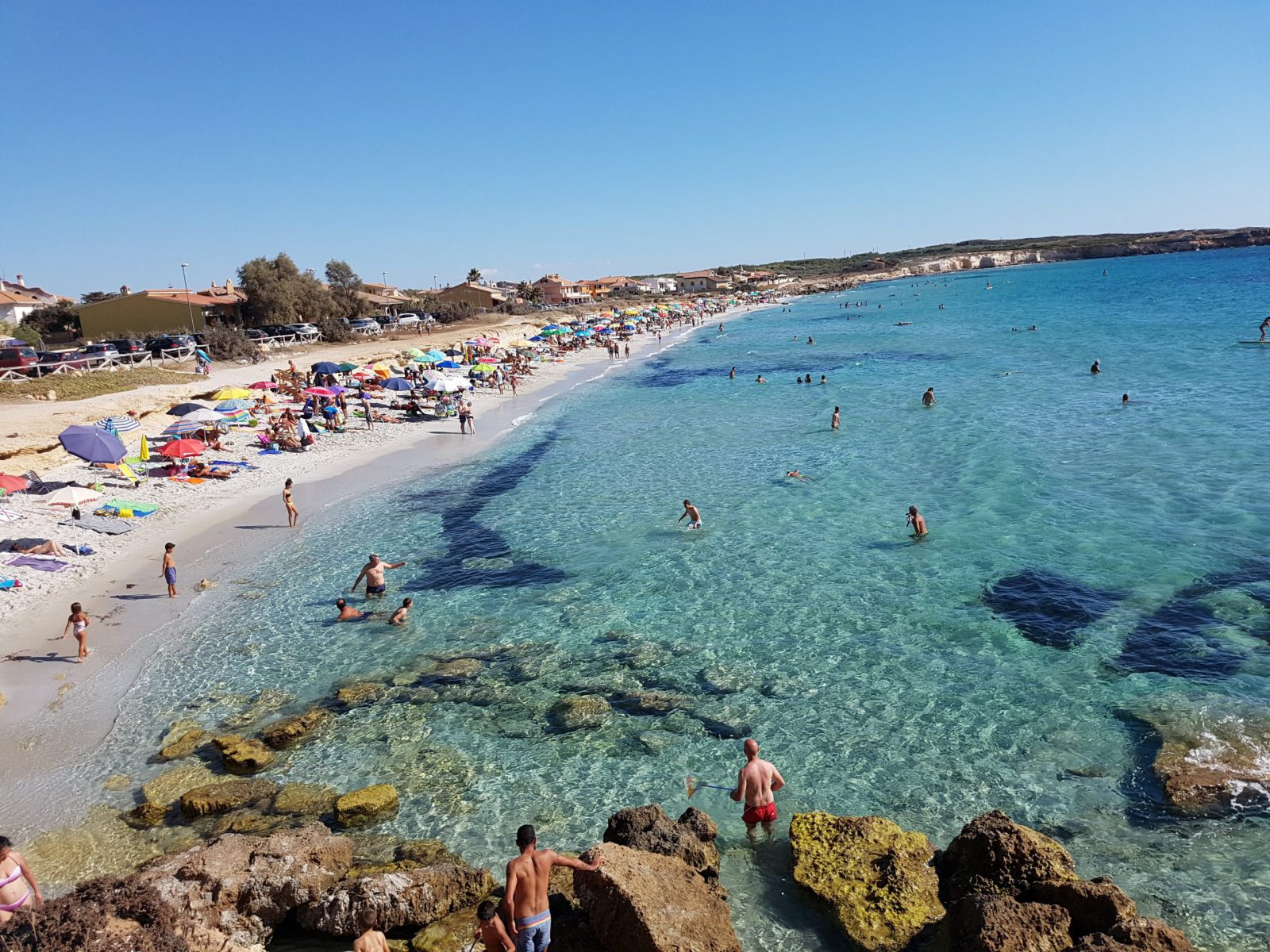 How to get to the Italy

The most convenient option is by plane. Aeroflot and Alitalia operate daily direct regular flights to Rome, Milan, and Venice. Meridiana fly flies regularly to Bologna and Naples, and also to Cagliari and Olbia during the summer. S7 Airlines flies daily to Verona in the summer and twice a week to Genoa. In addition to regular flights, many charters fly to Naples, Palermo, Catania, and Cagliari in summer. In Rimini, charter flights land all year round.

You can get to the ski resorts by arriving on a charter flight to Verona, Turin, Brescia, or Bergamo (additional flights are introduced during the New Year holidays); to the ski resorts of Val Gardena and Kronplatz – by charter to Innsbruck.

Italy’s climate is very diverse. In the north, there are moderately hot summers (in July from +22 ° C to +24 ° C) and foggy winters (in January about 0 ° C). The climate of the insular part of Italy in the Mediterranean, two-thirds of the year there is a clear blue sky, summers are hot and dry (in July +26 ° C), and winters are warm and mild (from +8 ° C to +10 ° C in January). Snow falls extremely rarely, with the exception of the mountainous regions of the Alps, where at altitudes of more than 1500 m, it lies up to 200 days a year. In the south of the peninsula from March to October, dry hot winds from the Sahara – “sirocco” blow. During this period, the temperature rises to about + 35 ° C, the air becomes dry and dusty.

In the mountainous regions of the country (Alps and Apennines), winters are cold, temperatures can reach -20 ° C. In the rest of Italy, winters are quite mild. In the south, in the mainland, and on the islands, including Sicily, the climate is subtropical.

The maximum precipitation occurs in winter. In the high-mountainous Alps, where the passes connecting Italy with the countries of continental Europe are located, heavy snowfalls are frequent.