Puerto Limón was founded in 1502 by Christopher Columbus on his fourth and final voyage to the New World. It's situated on a narrow strip of land between the Caribbean Sea and the Reventazón River. The city was named after the province in which it is located, which was named for the lemon trees (Limones in Spanish) that were growing in the area.

The city economy is based on tourism (the main exports being bananas, coffee, cocoa, and lobster), fishing, shipping, and agriculture. The city is a popular destination for cruise ships and is also home to several hotels and resorts.

The city is also home to a large Afro-Caribbean community and has a unique culture and cuisine. Puerto Limón is also home to the Limón Carnival, held every year in October or November. The carnival is one of the largest and most popular celebrations in Costa Rica and features music, dancing, and costumes.

Puerto Limón is a popular tourist destination for its beaches, rainforests, and wildlife. The city is also home to several museums, including the Museum of Costa Rican Art, the Caribbean Maritime Museum, and the National Banana Corporation Museum.

If you're looking for a tropical getaway with plenty of activities and adventure, Puerto Limón is the perfect destination. From zip-lining and hiking through the rainforest to lounging on the beach or exploring the city's museums and restaurants, there's something for everyone in Puerto Limón. 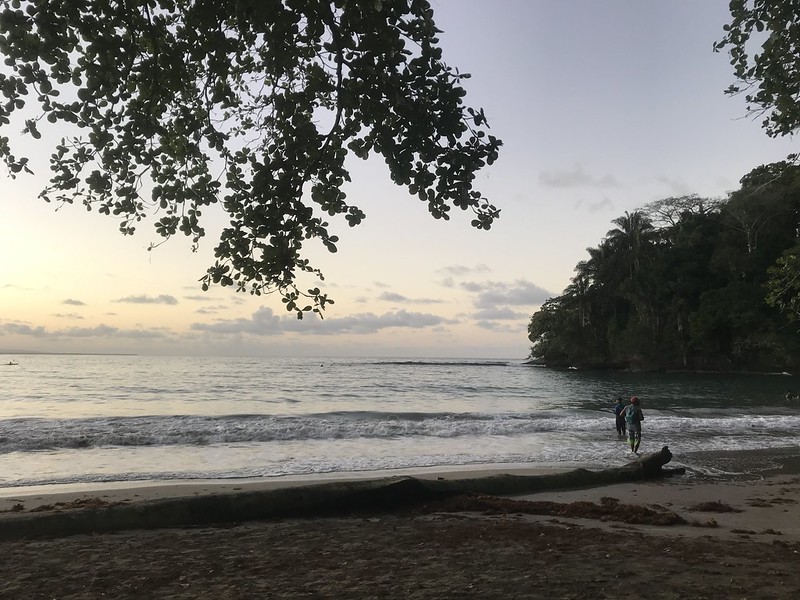 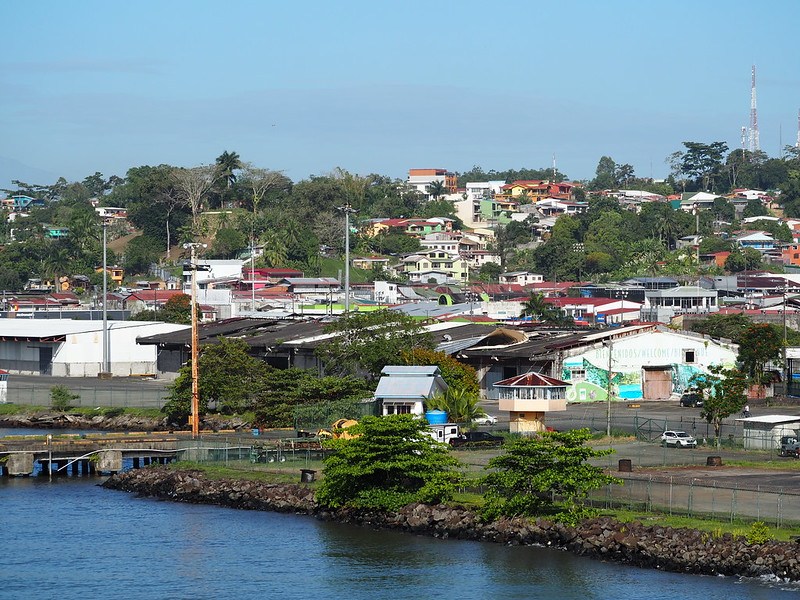 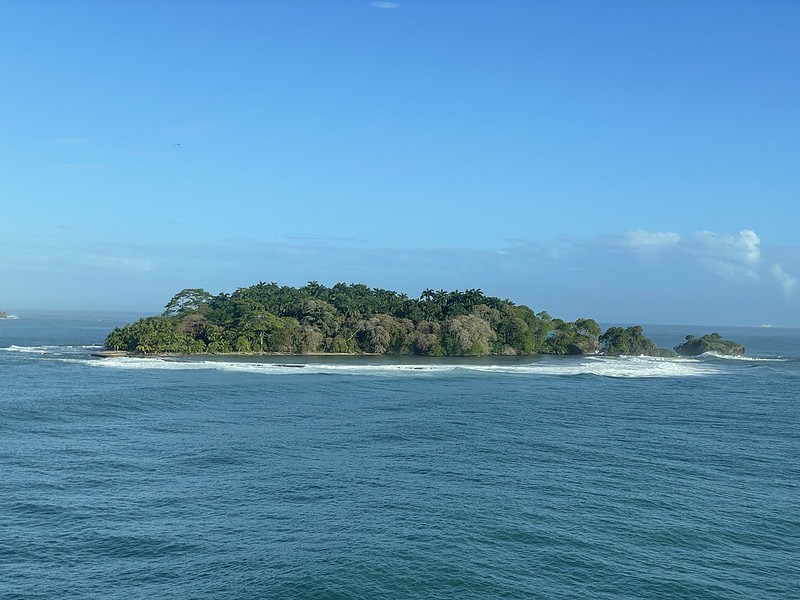 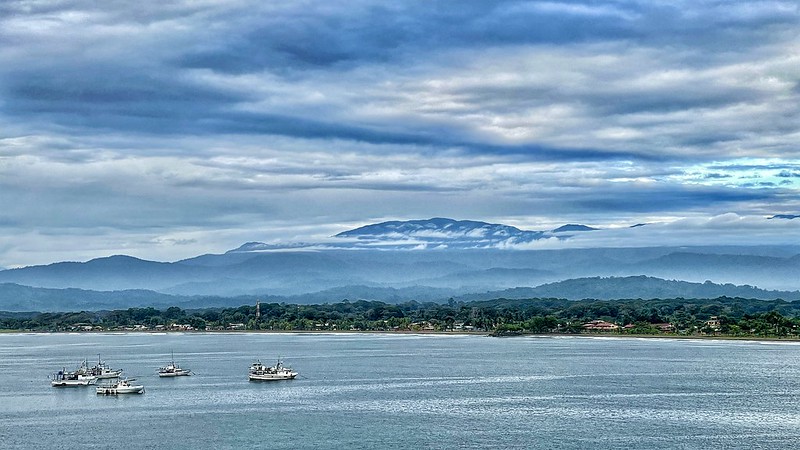 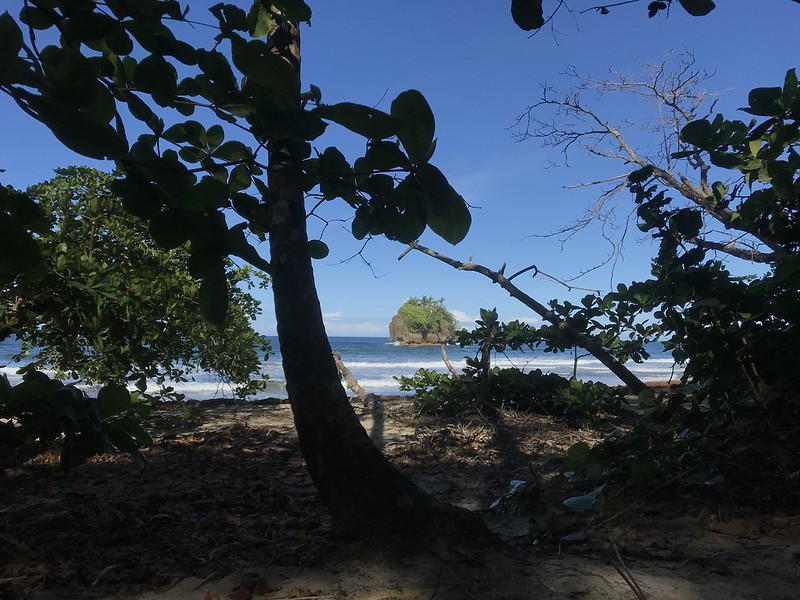 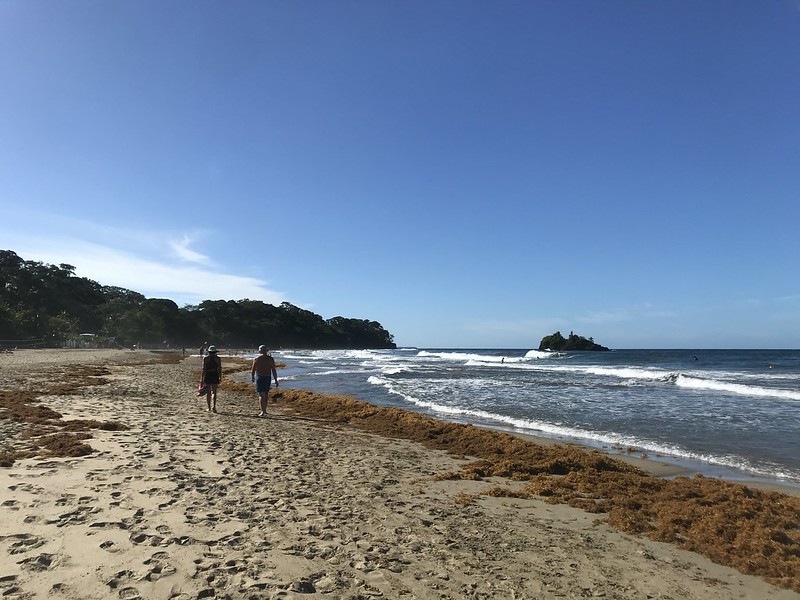 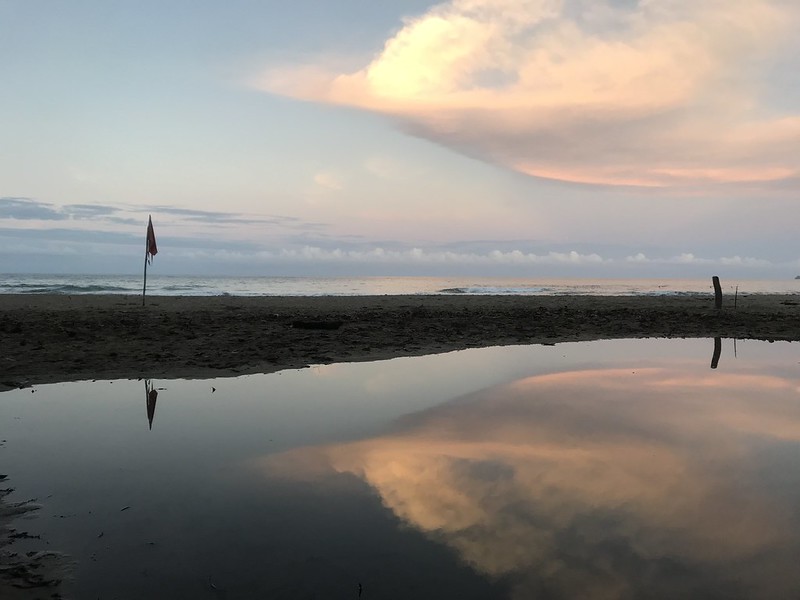 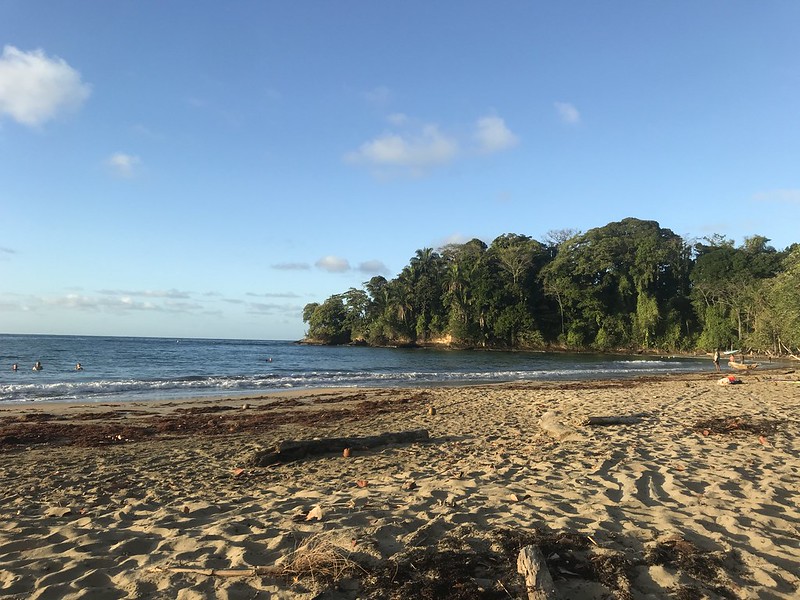 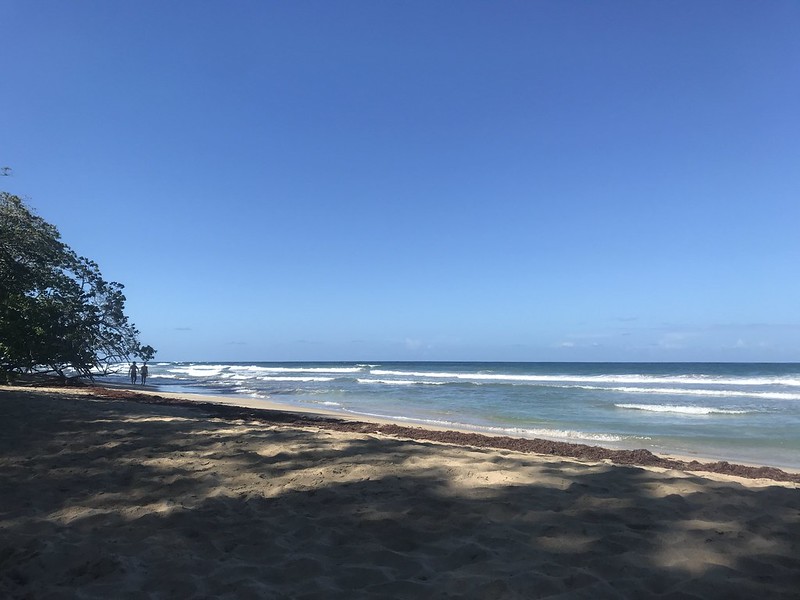 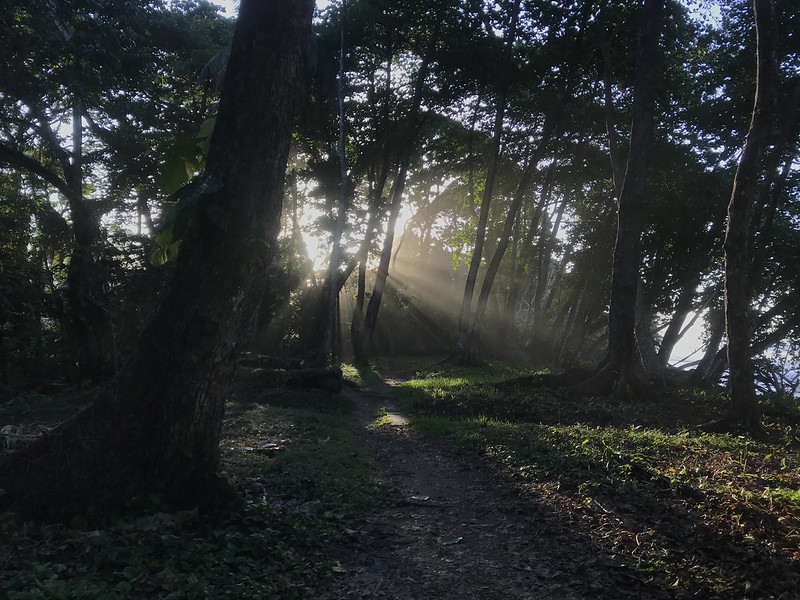 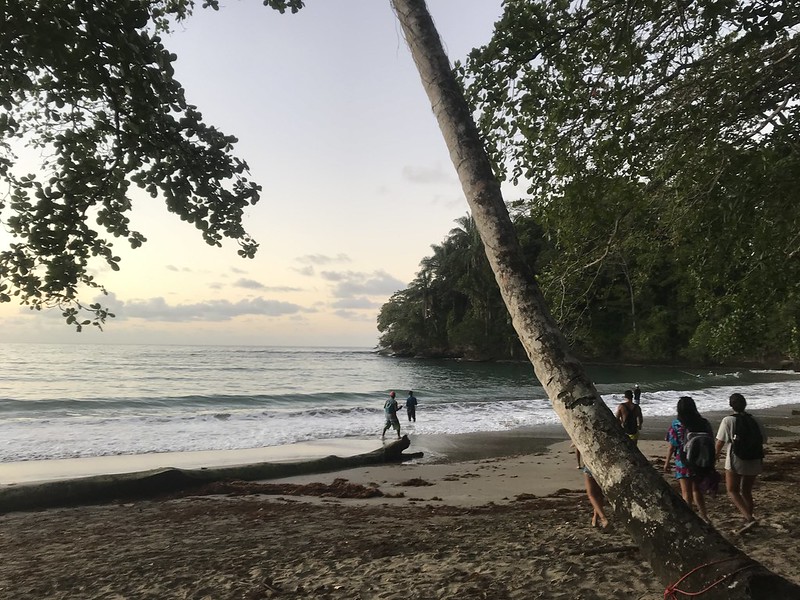 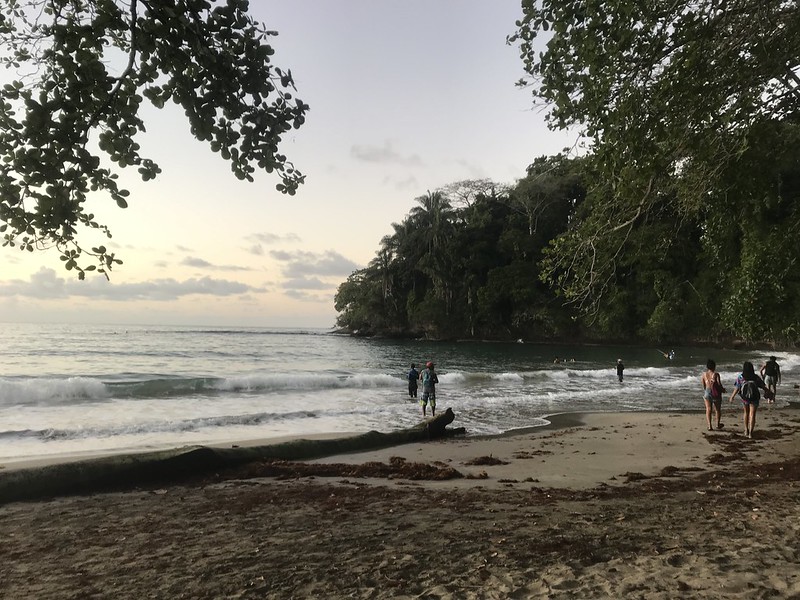 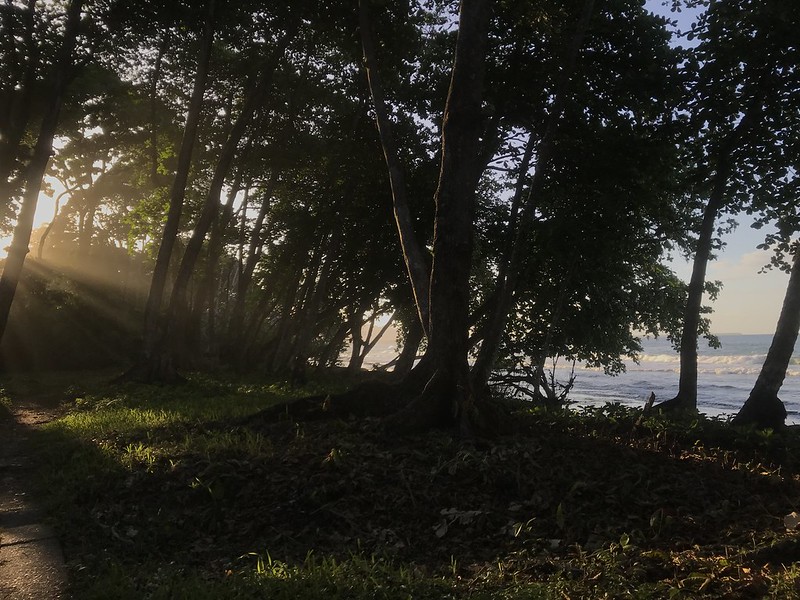 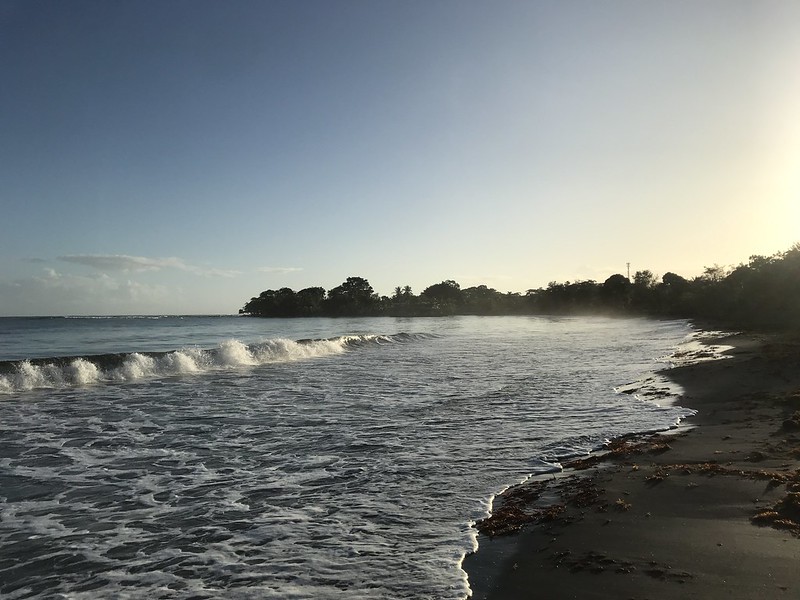 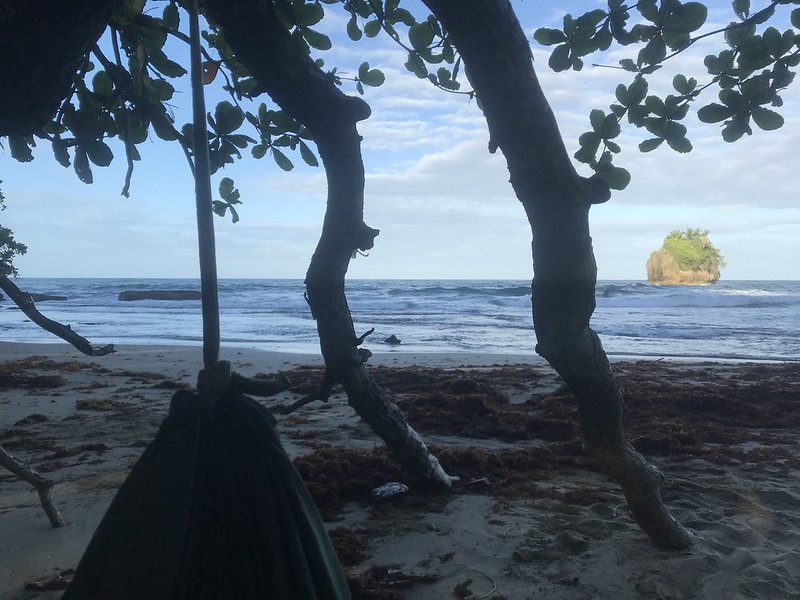 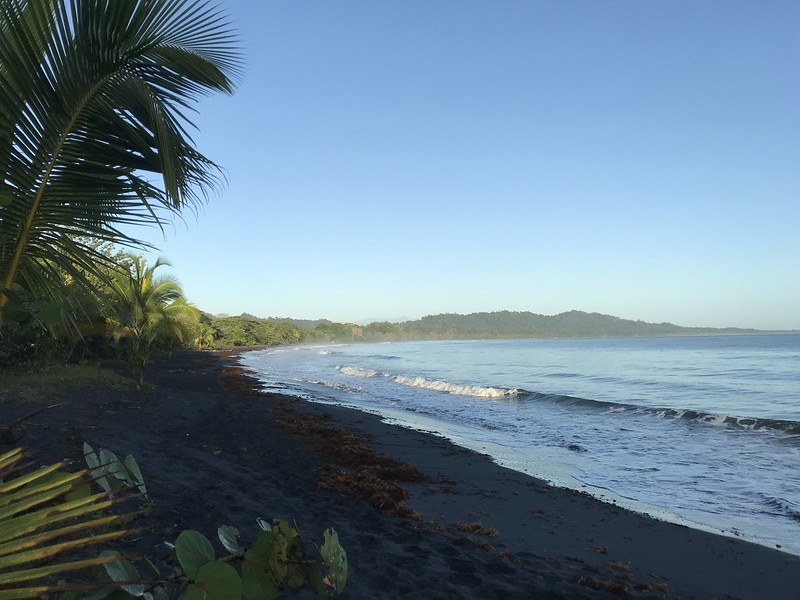 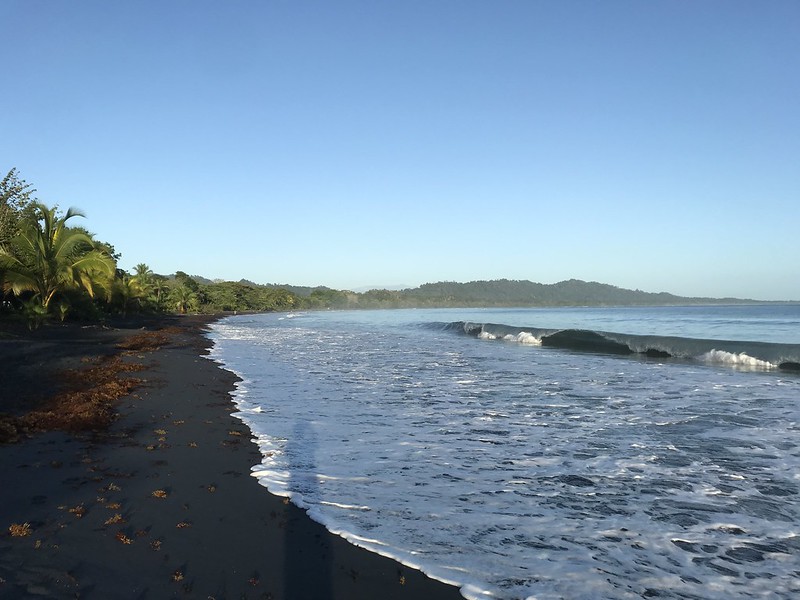 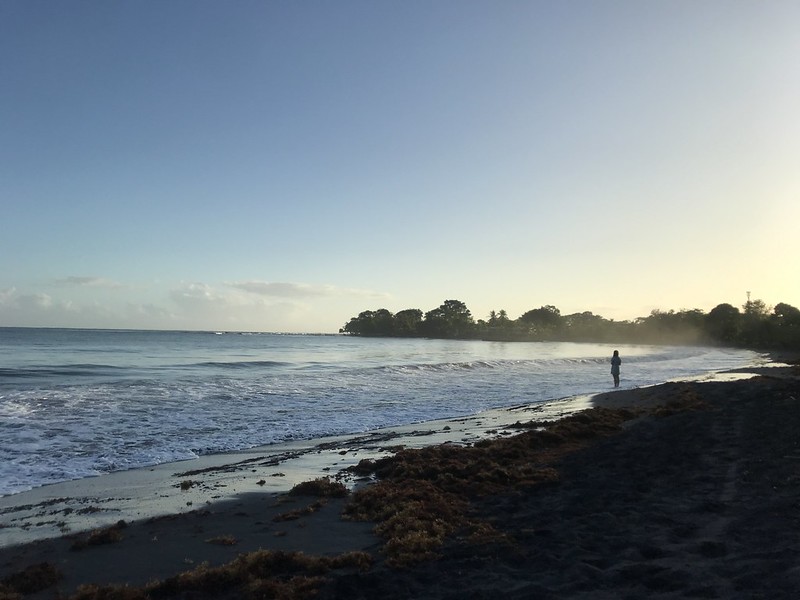 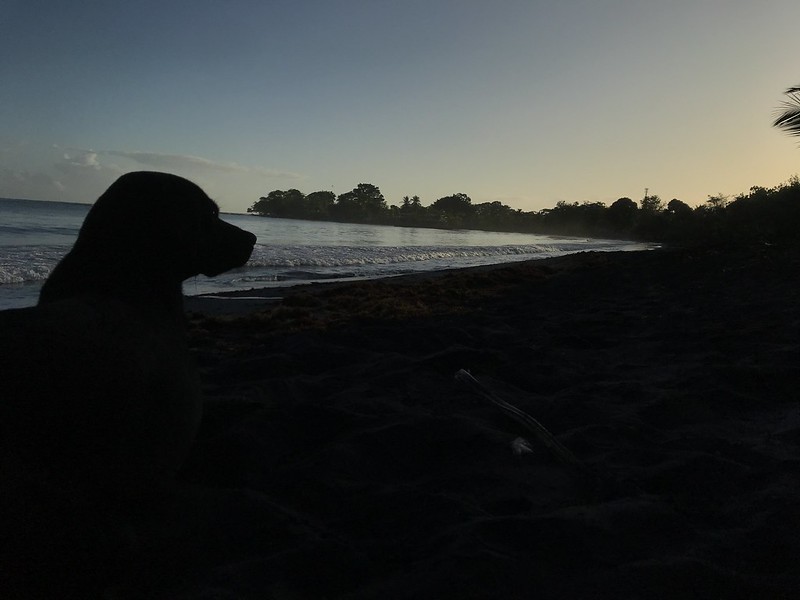 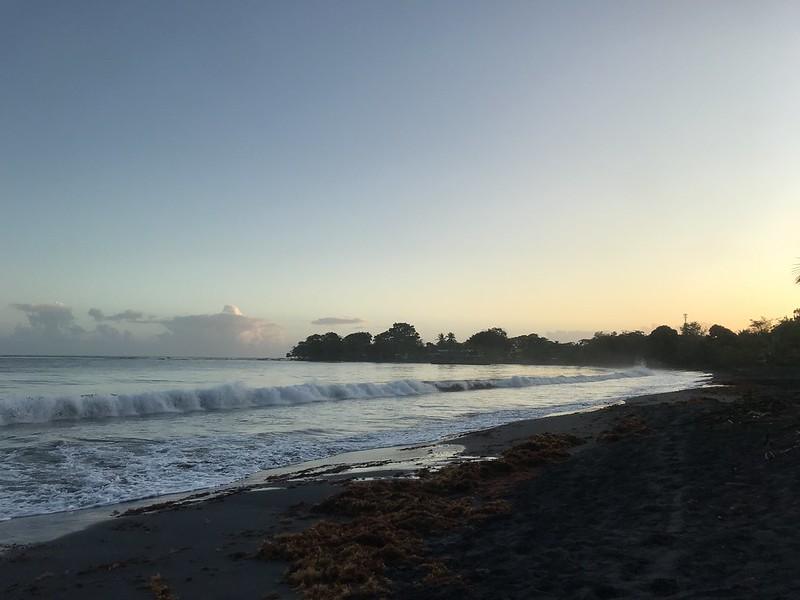